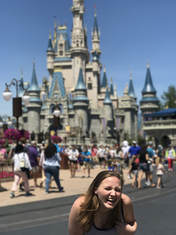 After High School Tori plans on attending Liberty University to major in worship leadership, which she explains as “technically a music major.”


Tori explains that her favorite class was “vocalise because on Fridays we do backrubs.”


When you’re 80 what will you look back at in High School:

Toi states that when she is older she will remember going out on crazy adventures with her friend, and the bus rides she shared with her team going to and from swim meets.

“Happiness is a state of mind. It’s just according to the way you look at things.” -Walt Disney 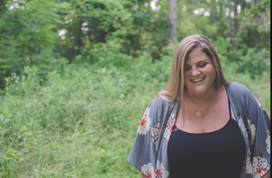 After High School Addie plans on going to COTC to major in nursing.


Addie says her favorite class was “leadership, it helped out a lot of people and it’s fun to be in.”

When you’re 80 what will you look back at in High School:

When Addie is older she will remember the good times she had with all of her friends.

“Don’t regret anything you did in the past, learn from it.” 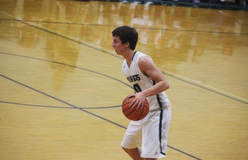 
After High School Jeremy plans on going to college for two years.


Jeremy's favorite class was “leadership because it’s fun planning everything with friends and making senior memories.”


When you’re 80 what will you look back at in High School:


When Jeremy is older he says that he will remember the good times with football and the basketball teams.