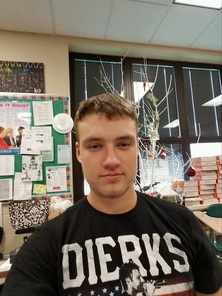 A glimpse at our Senior football players
By: Austin White

NORTHRIDGE - As a senior football player and brand new Sports reporter for The Viking Vault, I thought the best way to start my career in Journalism was a quick chat with the rest of this year’s football seniors. I’ll be covering as many athletic groups as I can throughout this year. 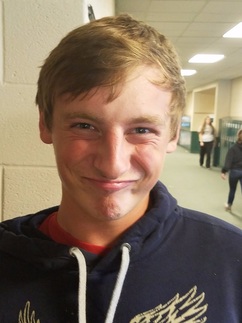 Daniel Hatfield
Daniel (#2) has played football his whole life and plays quarterback for the Vikes. His favorite football memory is beating Lakewood his junior year. His advice to upcoming players is to ¨go hard in the paint.¨ 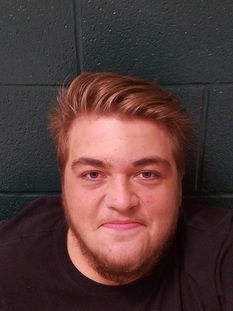 Cole Wilson
Cole’s (#67) favorite thing about football is Thursday practices because it´s the day before a game and he is touching up on what all we have done that week. This is his first year playing football at the high school level, but he played in middle school and in NYAA. 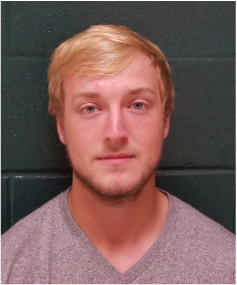 Gunner Absten
Gunner (#6) plays wide receiver, and his worse football memory is when he broke “something” last year. Football has prepared him for life by just running and running then running running till he can't breathe, then running more. 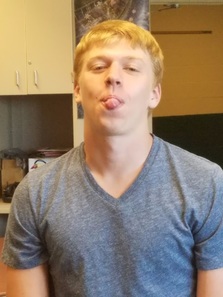 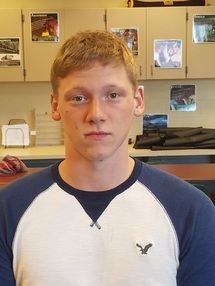 Trevor Roach
Trevor (#55) says, ¨Football has prepared him for life.¨ When I asked how it did, he responded, “It taught me how to be a man and get through things.” His advice to upcoming players is “play every play like it's your last.” 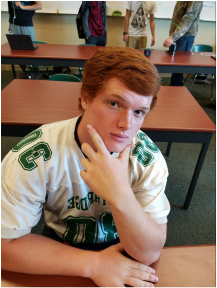 Gage Linkous
Gage´s (#30) favorite thing about football is being with his friends. His most memorable play is during the Washington Courthouse game was stopping them on the goal line and holding them to turn the ball over.

-Austin White (‘17) is a first-year member of the Viking Vault. 17awhite@northridgevikings.org
Powered by